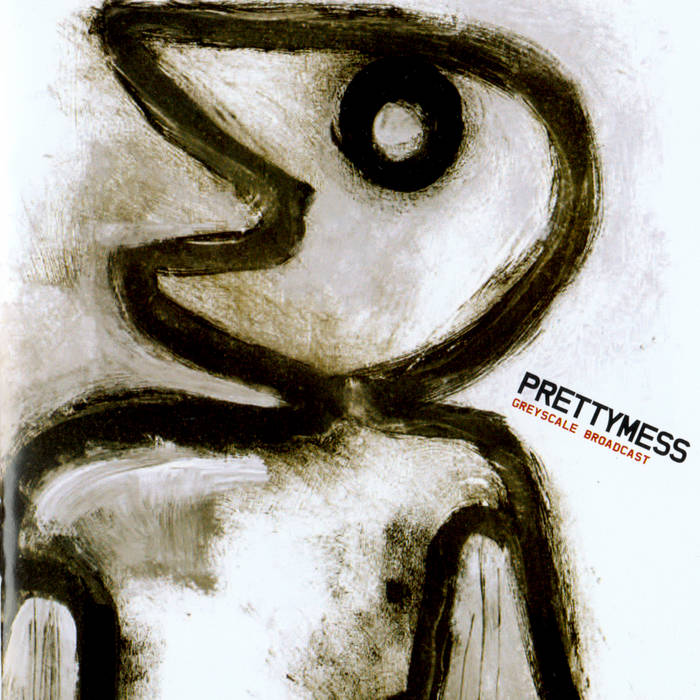 Produced and recorded by John Baxter
Mixed by Shane O’Mara except; tracks 3, 6 and 9 mixed by Craig Lewis at kaleidoscope Music
Mastered by John Ruberto at Crystal Sound Mastering
Design by Magneto
Illustrations by Sarah Dunk
Photos by Denny Brereton
Web by Geoff Pennington

Prettymess was formed by John Baxter and Paul Inglis (Alcotomic) in 2003 . After signing a two album record deal with indie giant Shock Records, guitarist Ryan Temby and drummer Paul Cengia joined the band and they went on to release top 20 EP Surface Glow in 2004 and the Greyscale Broadcast album in 2005. More on the band at: prettymess.com ... more

Bandcamp Daily  your guide to the world of Bandcamp